Fuquay Coworking is proud to be the official headquarters for the Fuquay-Varina LEGO Robotics Club (FVLRC).

The FVLRC was started in 2016 by parents of Fuquay Coworking and the FV Community, who wanted to promote and incorporate creativity, math, and sciences into their children’s every day lives (and hobbies).

The FVLRC fields a team called the “LEGOlympians,” which placed 6th in the Region, and competed in the  2016 State Championships during in their first year.

Today, the club continues to meet at Fuquay Coworking to work on on-going projects, experiment with new designs, and to test their custom developed programs on the LEGO robots that they build.

The Fuquay-Varina LEGO Robotics Club accepts inquiries and applications to join the club between July 1st and August 31st.  Individuals interested in joining the FVLRC, may contact us via the contact form below.

Once the application process is completed, FVLRC members will meet at Fuquay Coworking from 5-6:30pm, twice a week on Tuesdays and Thursdays. Meetings will begin on or about the middle of August, and continues until State Championships* on or about Jan/Feb.

*Based on eligibility to compete at State Championships. 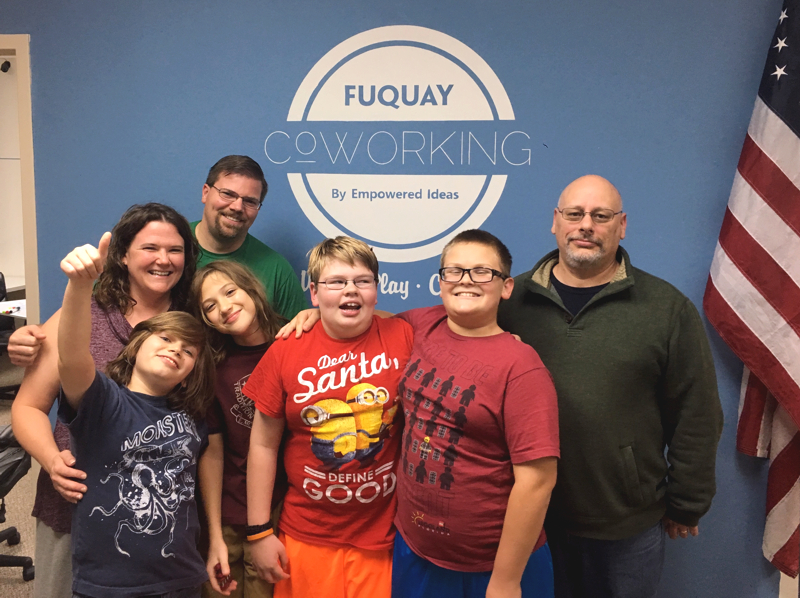