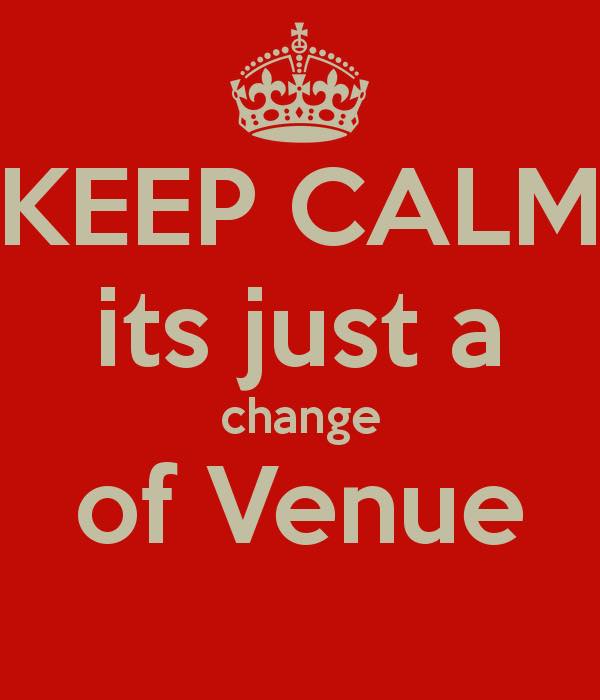 This is a friendly reminder that next week’s #InnovateFV event has changed venues. It’s now at the Comfort Inn in Fuquay-Varina.

= = = SCHEDULE UPDATE = = =
Our Nov. 3rd Networking Seminar will now be held at the Comfort Inn in Fuquay-Varina.

We invite professionals from the Southern Wake Community to join us from 5pm to 8pm for TWO #InnovateFV events:

Innovate Fuquay-Varina (#InnovateFV) is a 6-month initiative designed to foster and nurture innovation and small business development in Fuquay-Varina. The initiative officially launched on August 27th at the Core Connections Business Expo, and features a series of monthly participant-only supporting events leading up to “InnovateFV Weekend” on January 8-10, 2016.

Fuquay Coworking and Empowered Ideas is proud to sponsor and support the Fuquay-Varina Chamber of Commerce with the #InnovateFV Weekend, as well as host several of the startup teams at our space during the event.